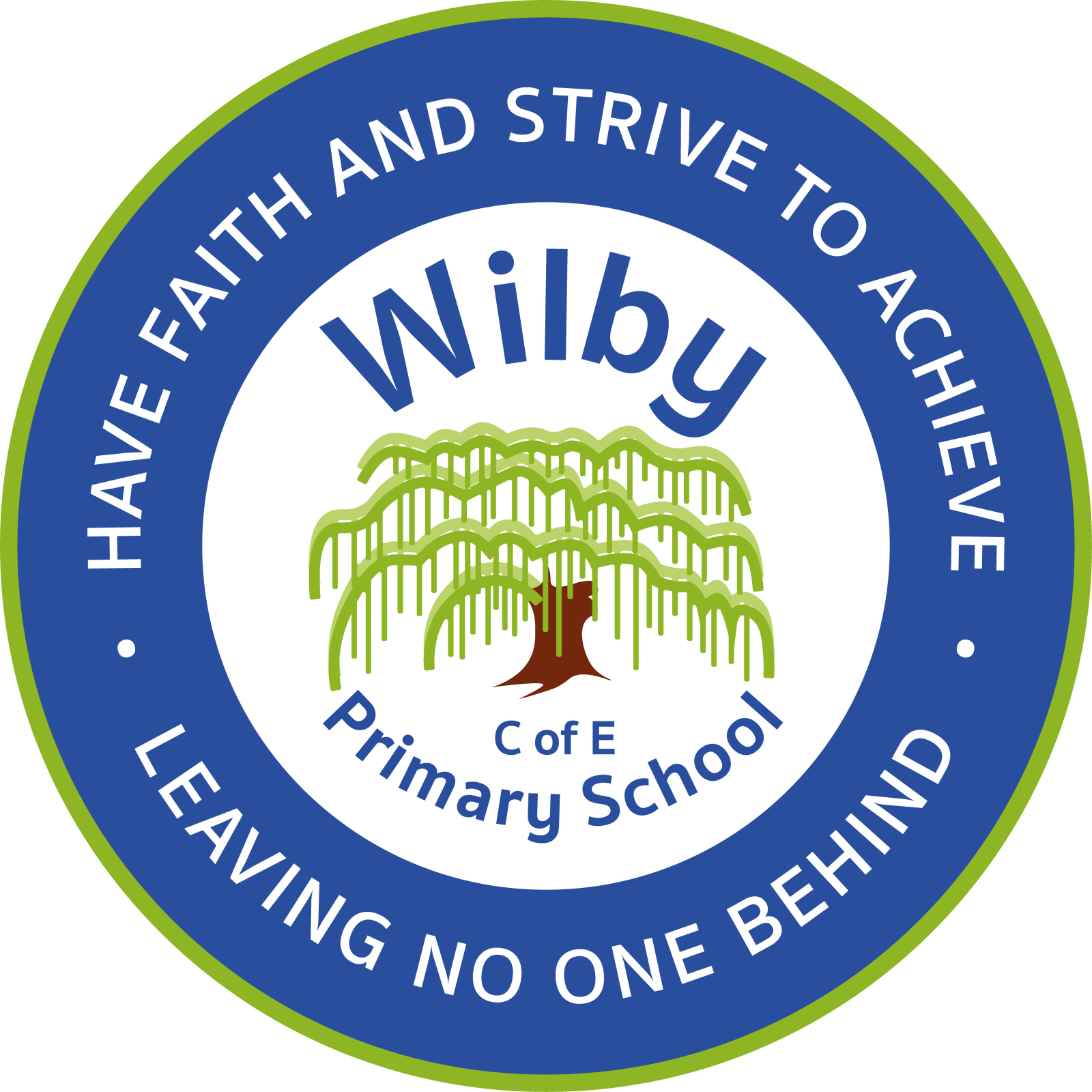 HMI Government has published guidance for authorities, including schools, on their responsibilities inder the Counter-Terrorism and Security Act, which came into effect on 1st July 2015. Under the Act, schools and other authoriites have a duty to 'have due regard to the need to prevent people from being drawn into terrorism.

So what is the Prevent duty?

Prevent is a government startegy designed to stop people becoming terrorists or supporting errorist or extremist causes. The prevent startegy covers all types of terrorism, icluding the extreme right-wing, viloent Islamist groups and other causes.

How does the Prevent strategy apply to schools?

From July 2015 all schools (as well as other organisations) have a duty to safeguard children from radicalisationand extremism. This means we have a responsibility to protect children from extremist and violent views in the same way that we protect them from other daners.

Importantly, we can provide a safe place for pupils to discuss these issues so they understand better how to protect themselves.

What does this mean in practice?

Many of the things we already do in school to help children become positive, happy members of society also contribute to the Prevent strategy.

We will also protect children from the risk of radicalisation, for example by using filters on the internet to make sure that they can't access extremist or terrorist material, or by vetting visitors who come in to school to work with our pupils.

The following website gives parents/carers and school leaders advice on protecting children from extremism and radicalisation.